Bleached Reef was included in the exhibition Night Begins the Day: Rethinking Space, Time, and Beauty, an examination of artistic responses to “the staggering immensity of nature,” at the Contemporary Jewish Museum, San Francisco.

Night Begins the Day is an international group exhibition that includes work in many mediums by twenty-five artists. In Jewish tradition, day begins at sundown, rather than dawn. This notion inspired the exhibition, which looks at alternative or contemporary ways of thinking about space, time, and beauty.

About the exhibition – Curators statement:

“In the eighteenth century, the concept of the sublime became very influential among painters and poets due to an increasing interest in the aesthetics of science. Expanding global exploration made people astutely aware of the enormous scale and splendor of the planet’s wild places, and astronomy was revealing the staggering immensity of the universe. The result was a combination of awe and fear—awe at the majesty and beauty of creation, and fear of human frailty, mortality, and insignificance in the light of the vastness of the cosmos. This response itself became a point of interest: how do we existentially resolve our psychology and spirituality with this new information?

Taking the title from the biblical concept that, “the day goes after the night,” (Genesis 1:5) at the time of creation, “Night Begins the Day” is an exhibition featuring the work of twenty-seven artists, scientists, and creative thinkers that, in this current moment of expansion through scientific development, look at three aspects of contemporary art that can be seen as emerging from the historic precedent of the sublime: technological innovation; new understandings of time; and new expressions of awe and fear that have emerged from contemporary irony and cultural critique.” 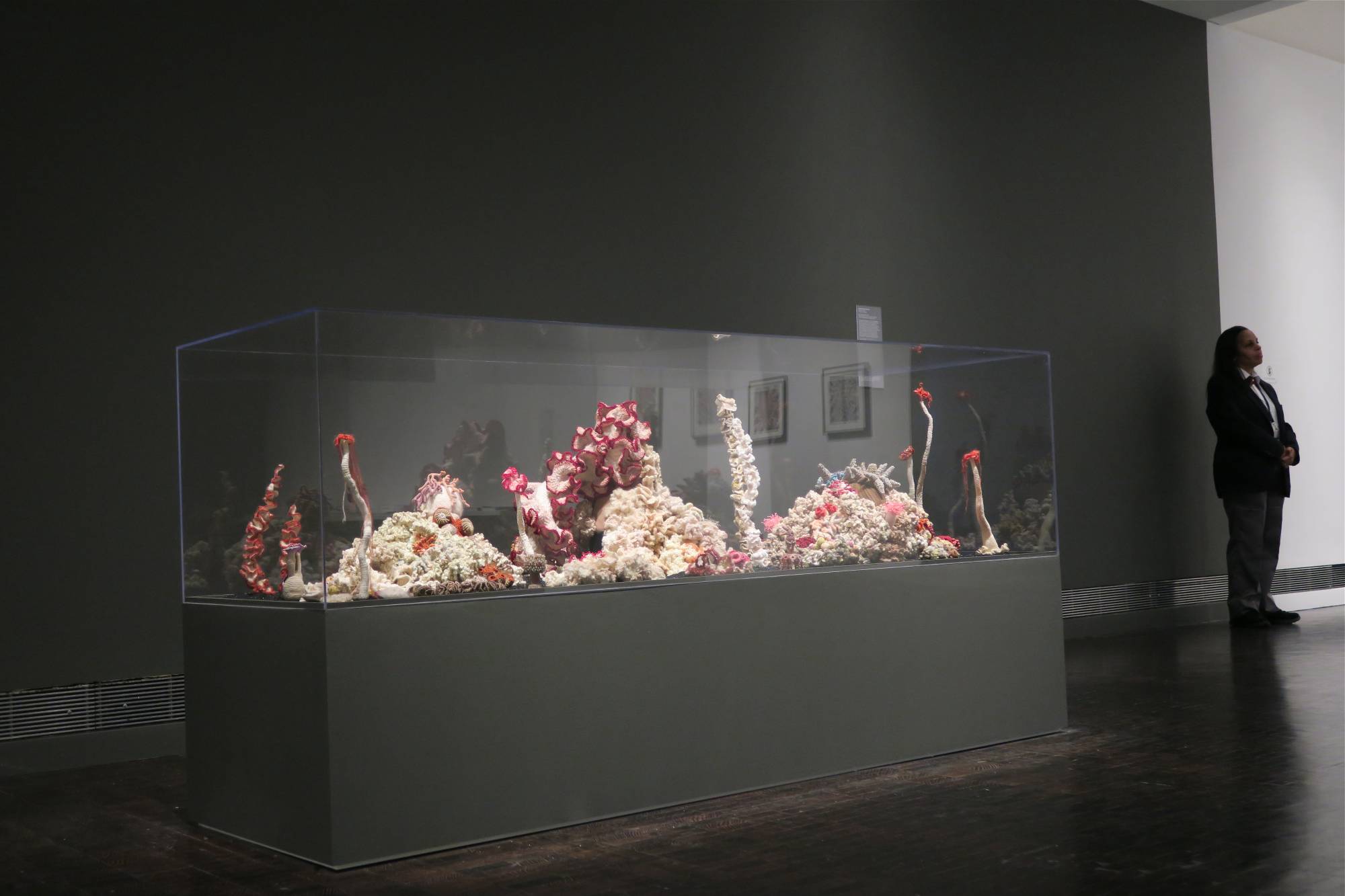 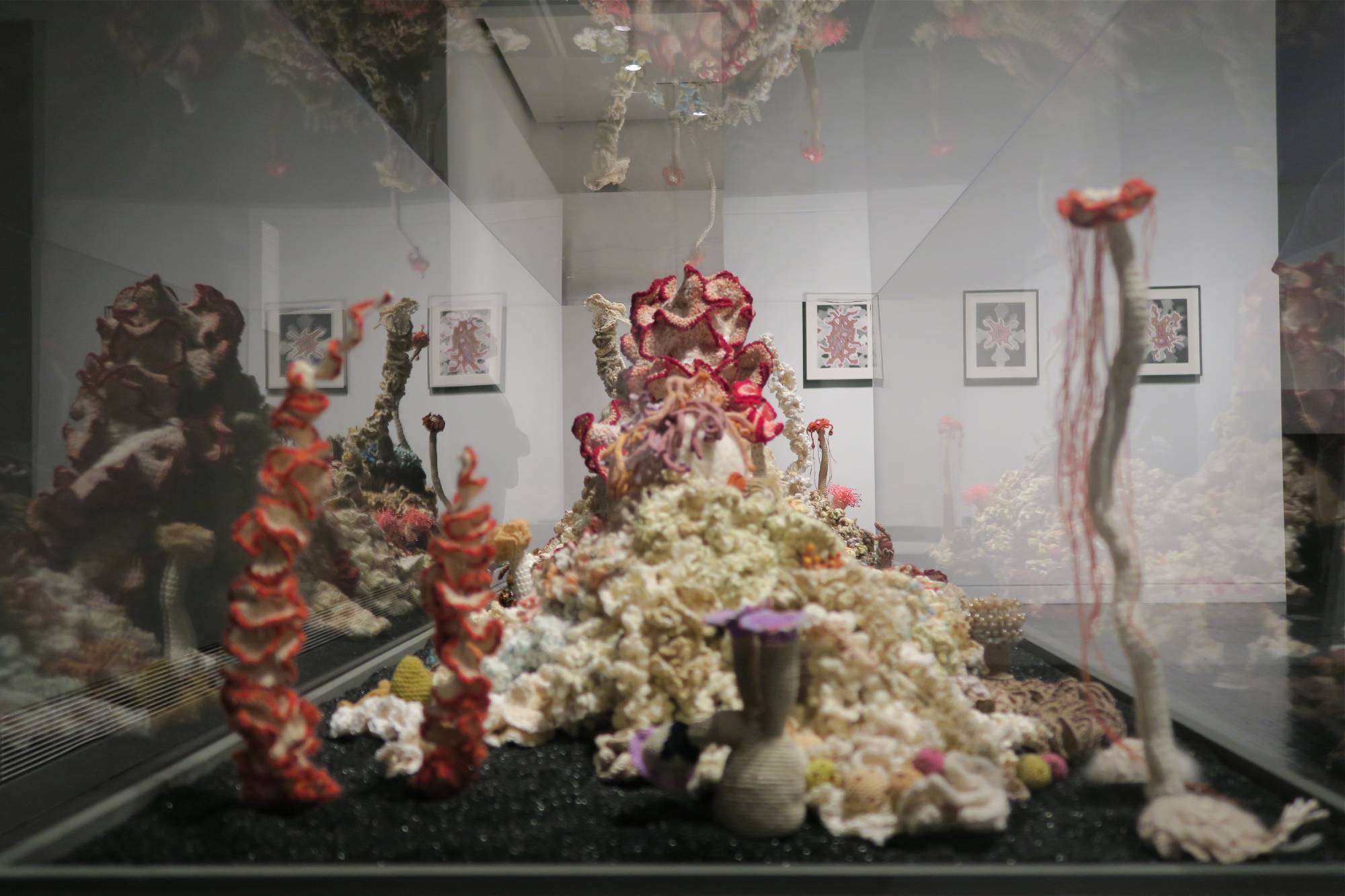 The exhibition is accompanied by an illustrated catalog with essays by the curators, along with Dodie Bellamy and Nathaniel Deutch.