Life on Earth begins with the simple seed of DNA, then after billions of years giraffes and peacocks appear.

So also, the Crochet Reef is an exercise in evolutionary practice slowly bringing into being an evolving ecology of handcrafted forms. Every crochet “reefer” learns an initial “seed” – the simple algorithm “crochet ’n’ stitches, increase one; repeat ad infinitum….” designed by Dr. Taimina. Then from this beginning, reefers are encouraged to explore.

What if one changes the rate of increase: going faster at first then slower. Or vise versa: slow first, then fast?  What kind of forms result from these no-longer-geometrically-pure algorithms? What if we crochet a form that’s distinctly more frilly on one side and less so on another? What if we change our rate of increase wildly; or don’t increase at all for a while? Each “genotype” variation leads to new “phenotypes” in the final models, often with surprising results. In effect, we are collectively creating a taxonomy of woolen crochet “species.”

The Crochet Coral Reef is thus an experiment; an on-going exploration of what happens as we change and complexity the underlying code of stitch patterns that serve as the DNA of each form. As we generate new woolen “genes”, new morphologies ensue.

Over the course of the project, as new participants have joined, a rich taxonomy of “species” has been brought into being, and this ever-evolving ecology parallels the process of Darwinian evolution. By branching out from Dr. Taimina’s mathematically pure surfaces, we crochet reefers “queer the code,” charting a path out o pure geometry into a landscape of almost organic possibility. 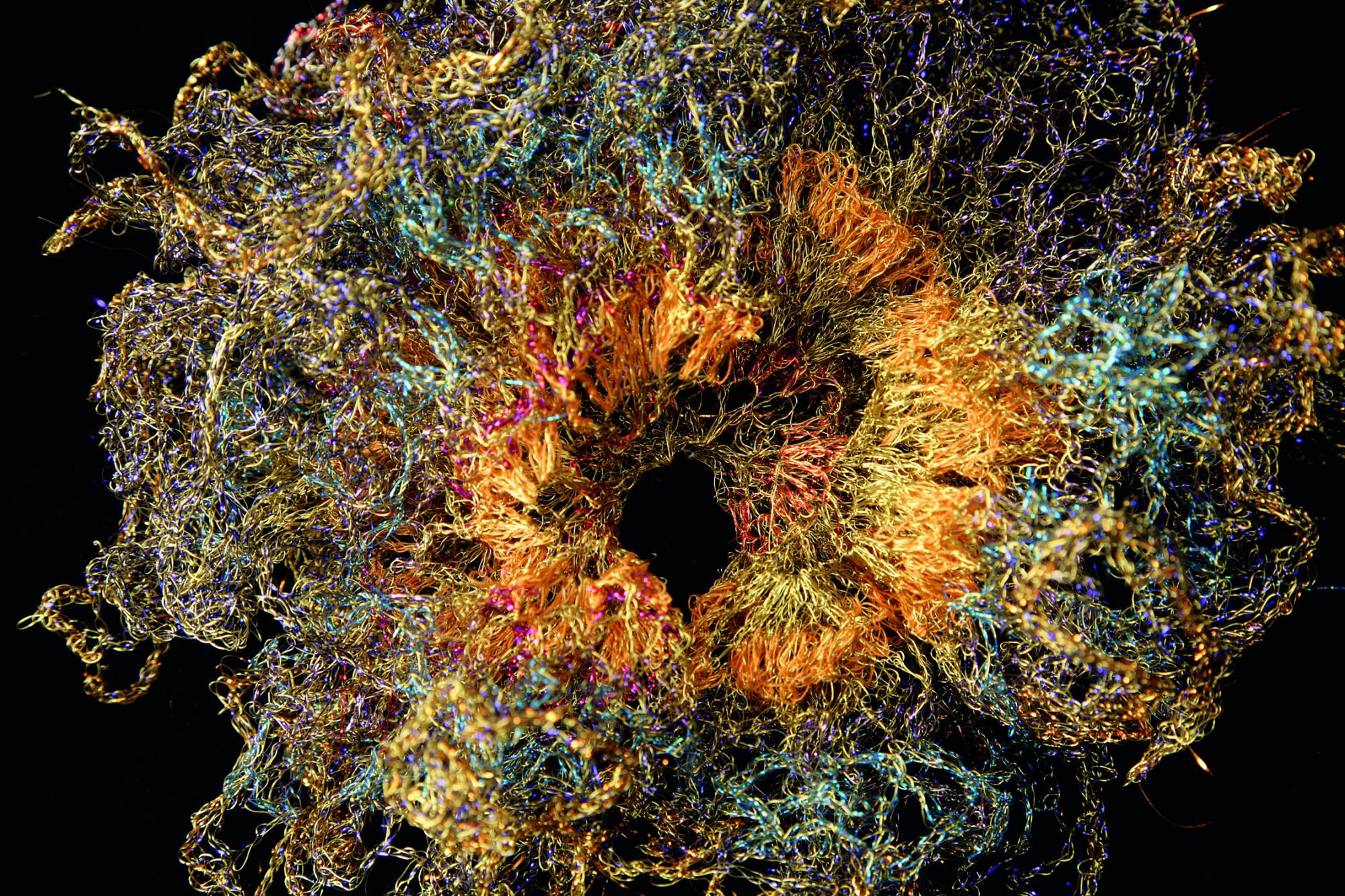 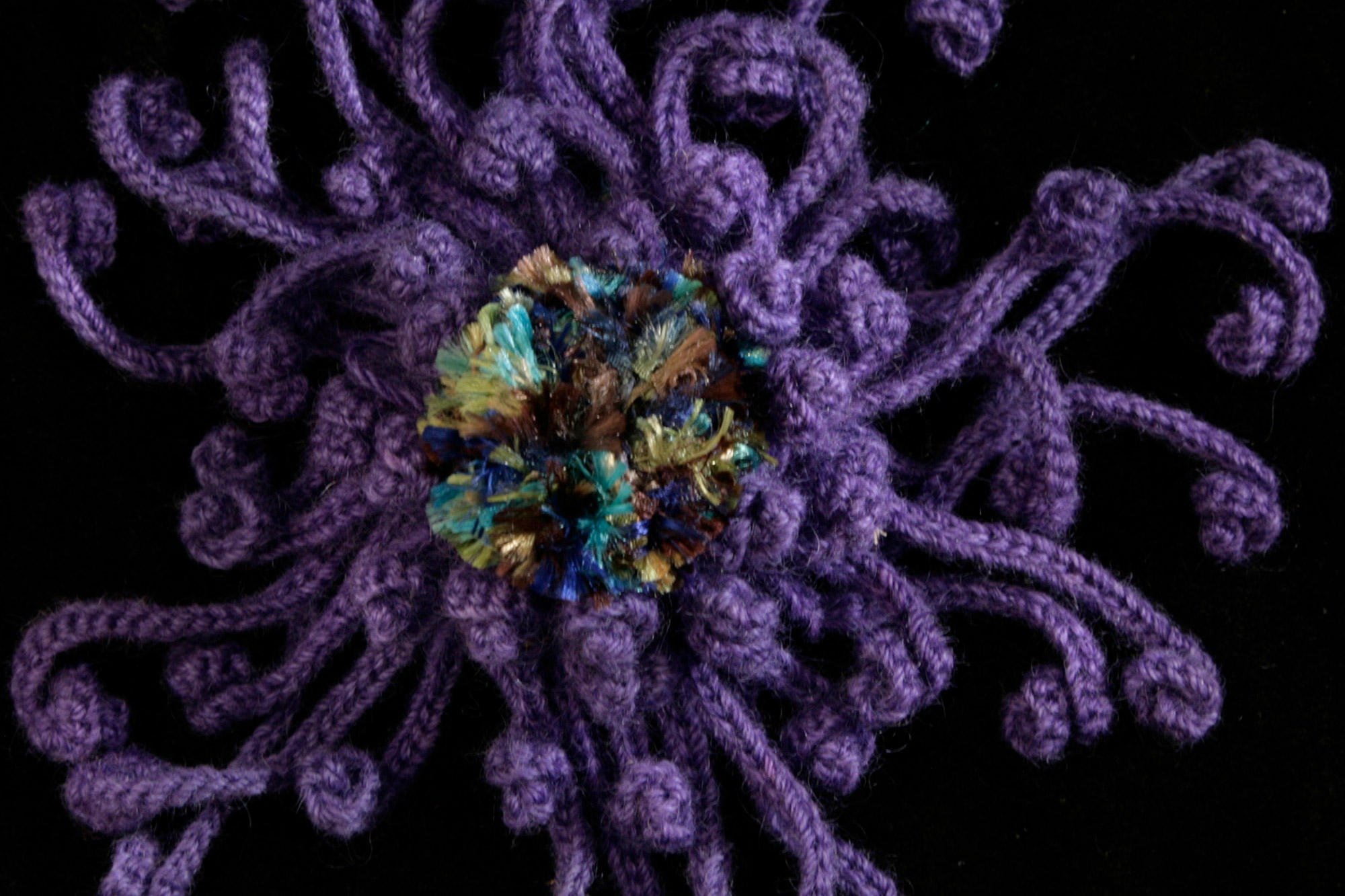 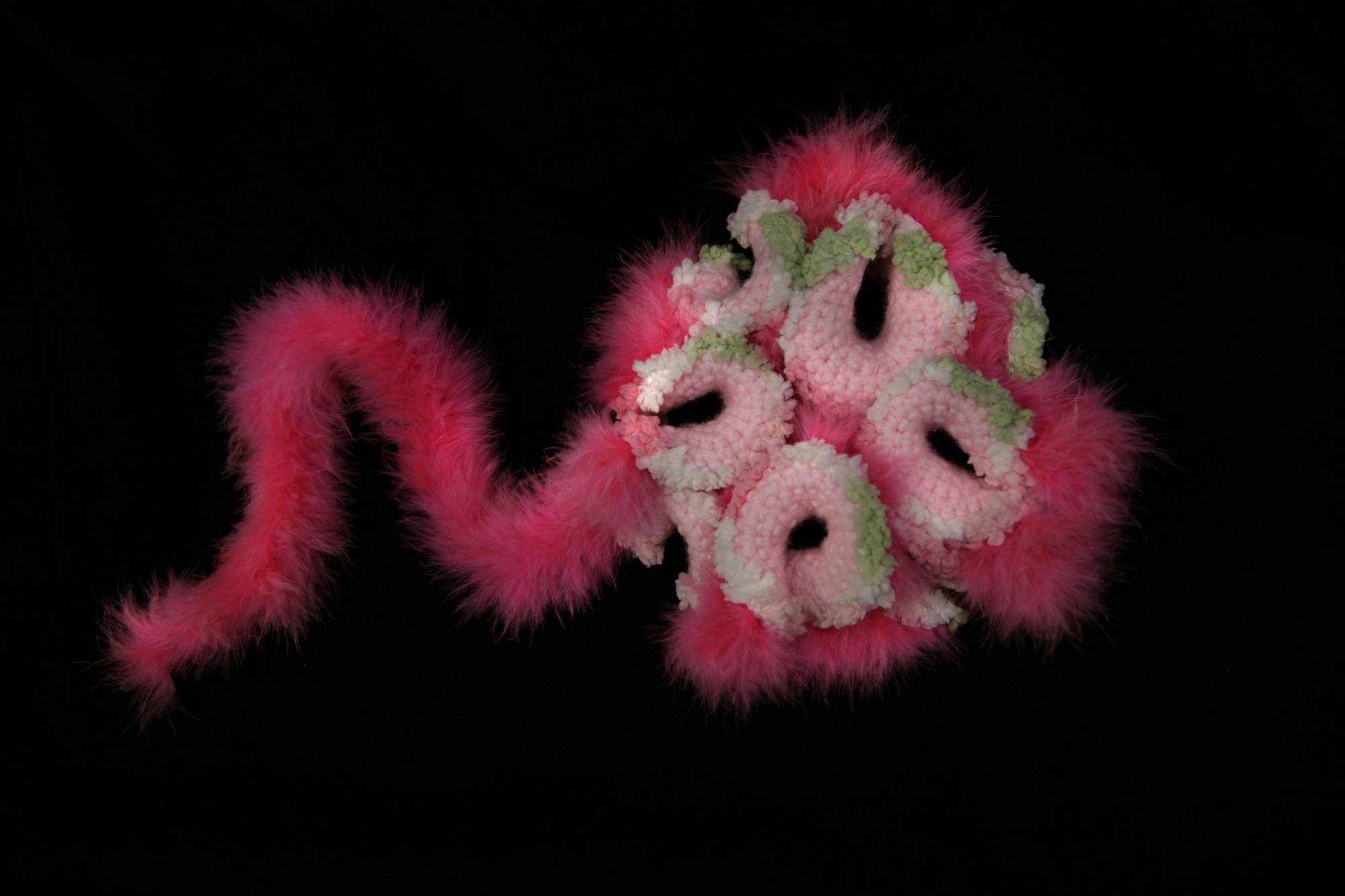 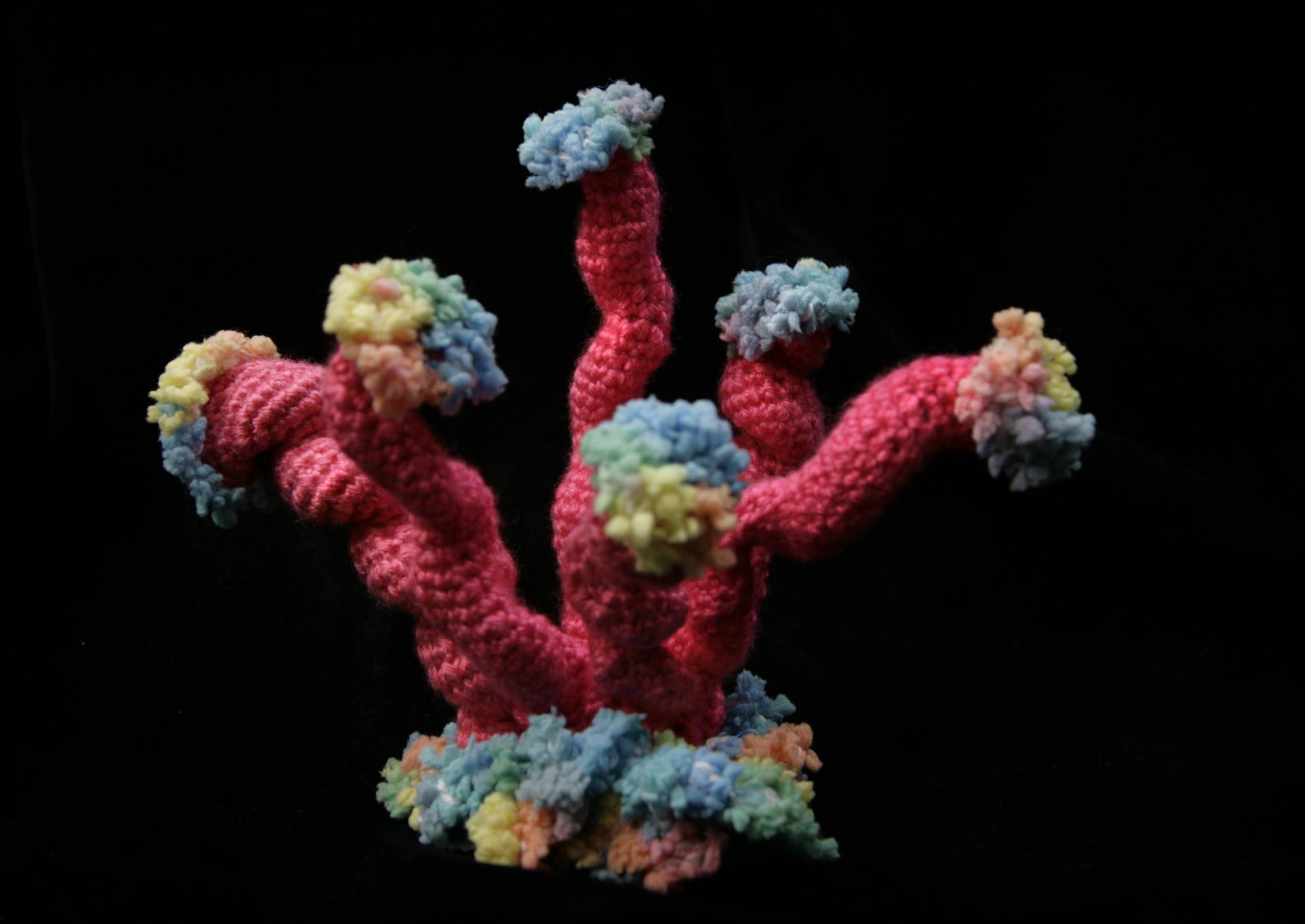 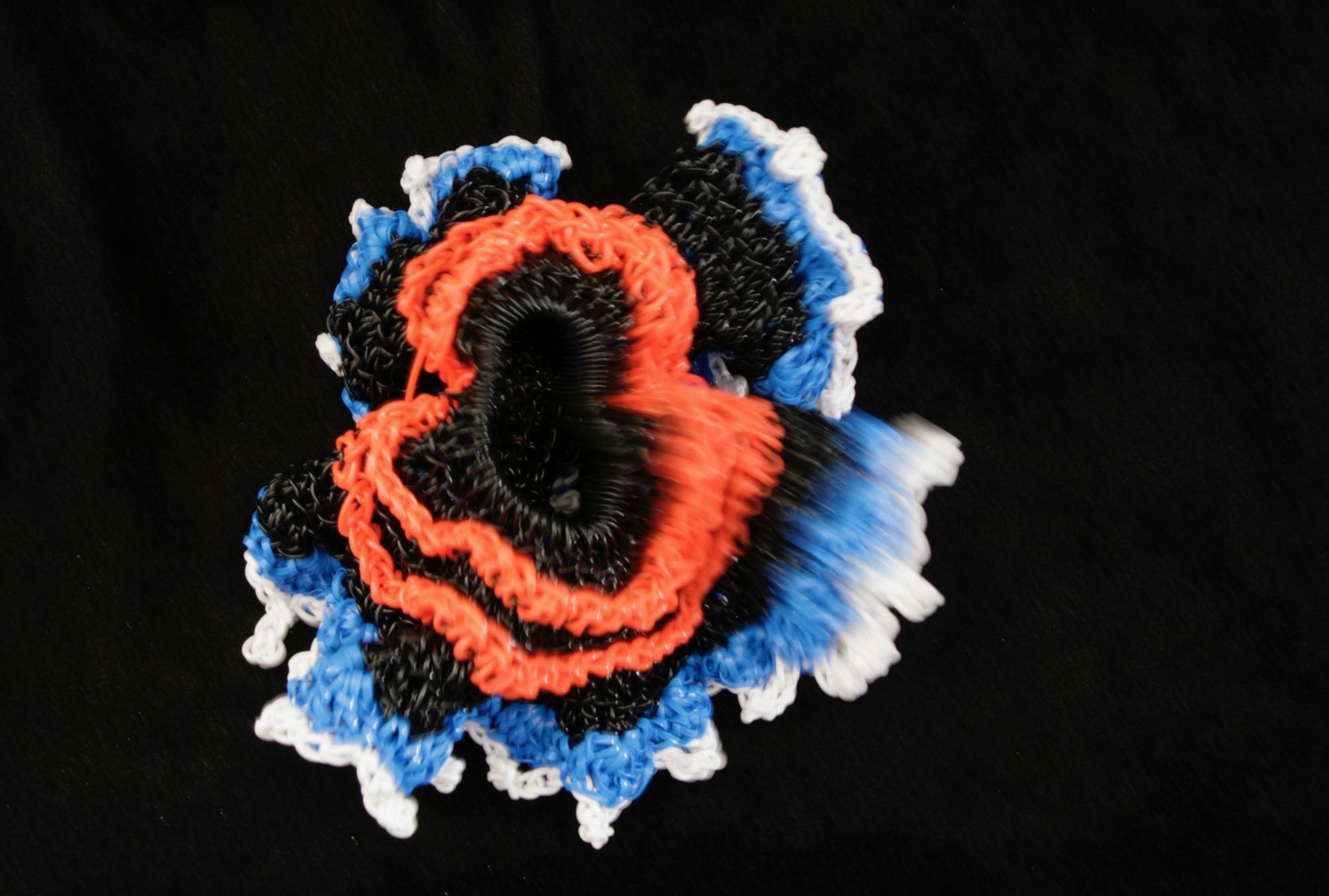 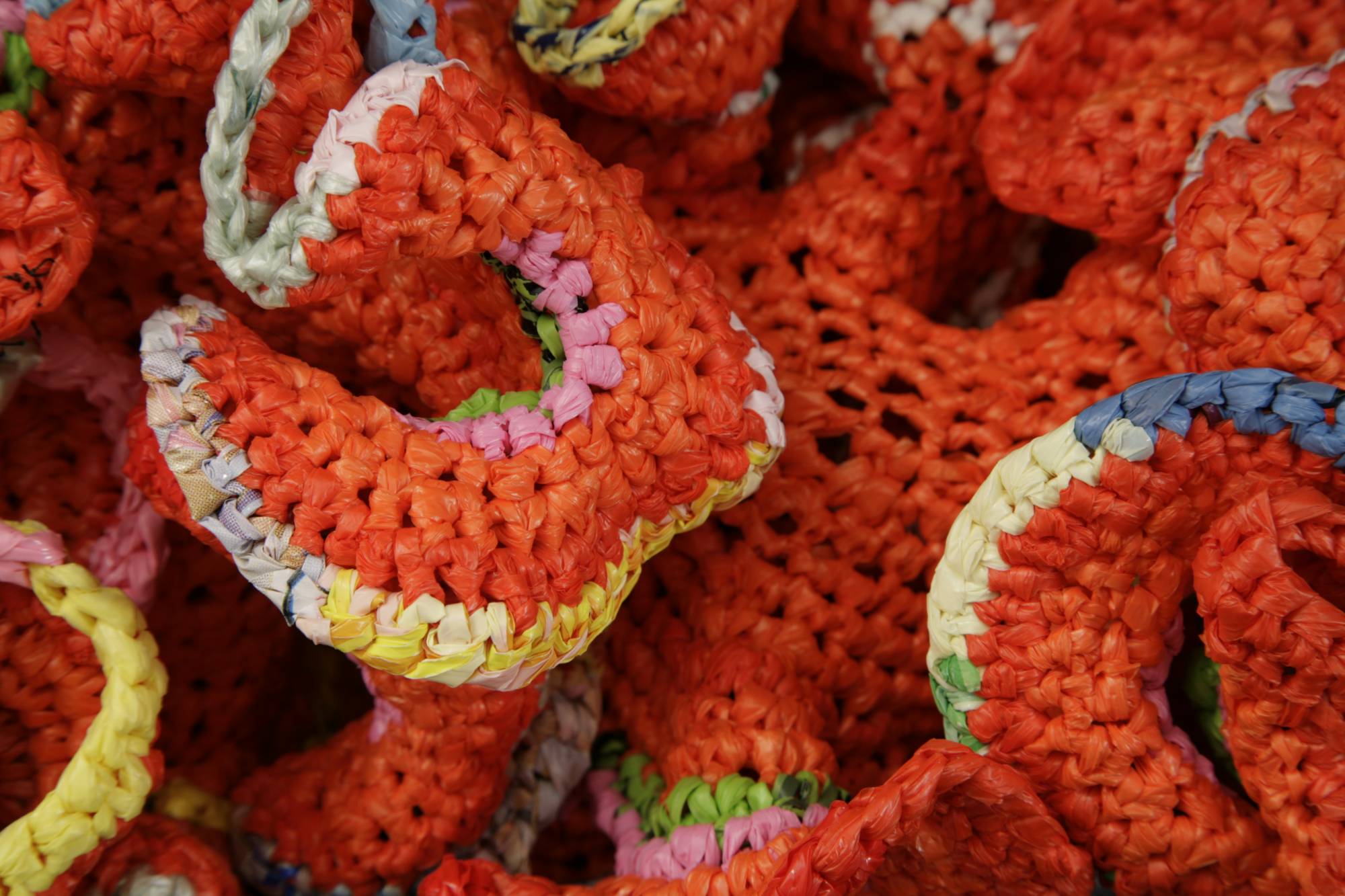 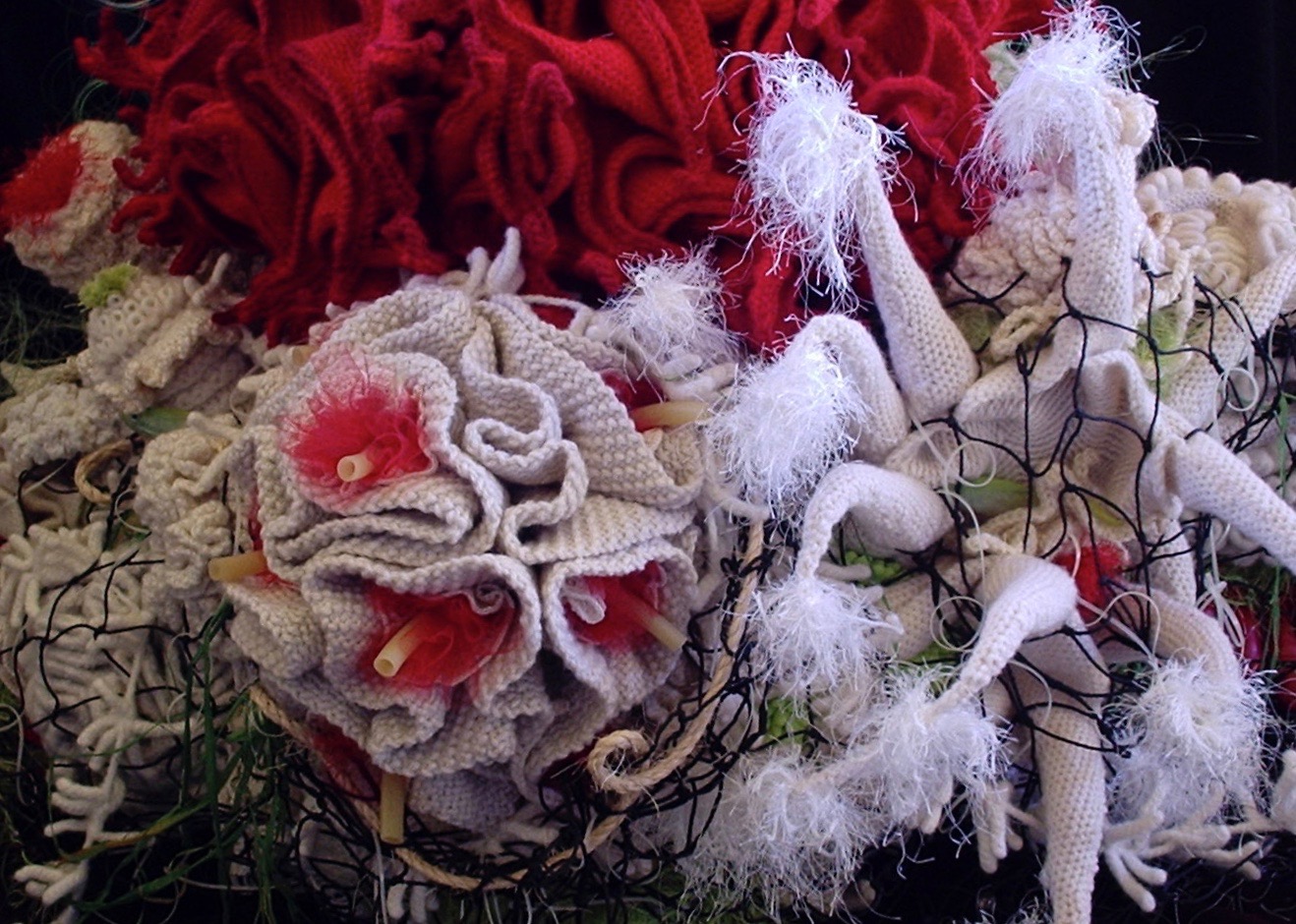 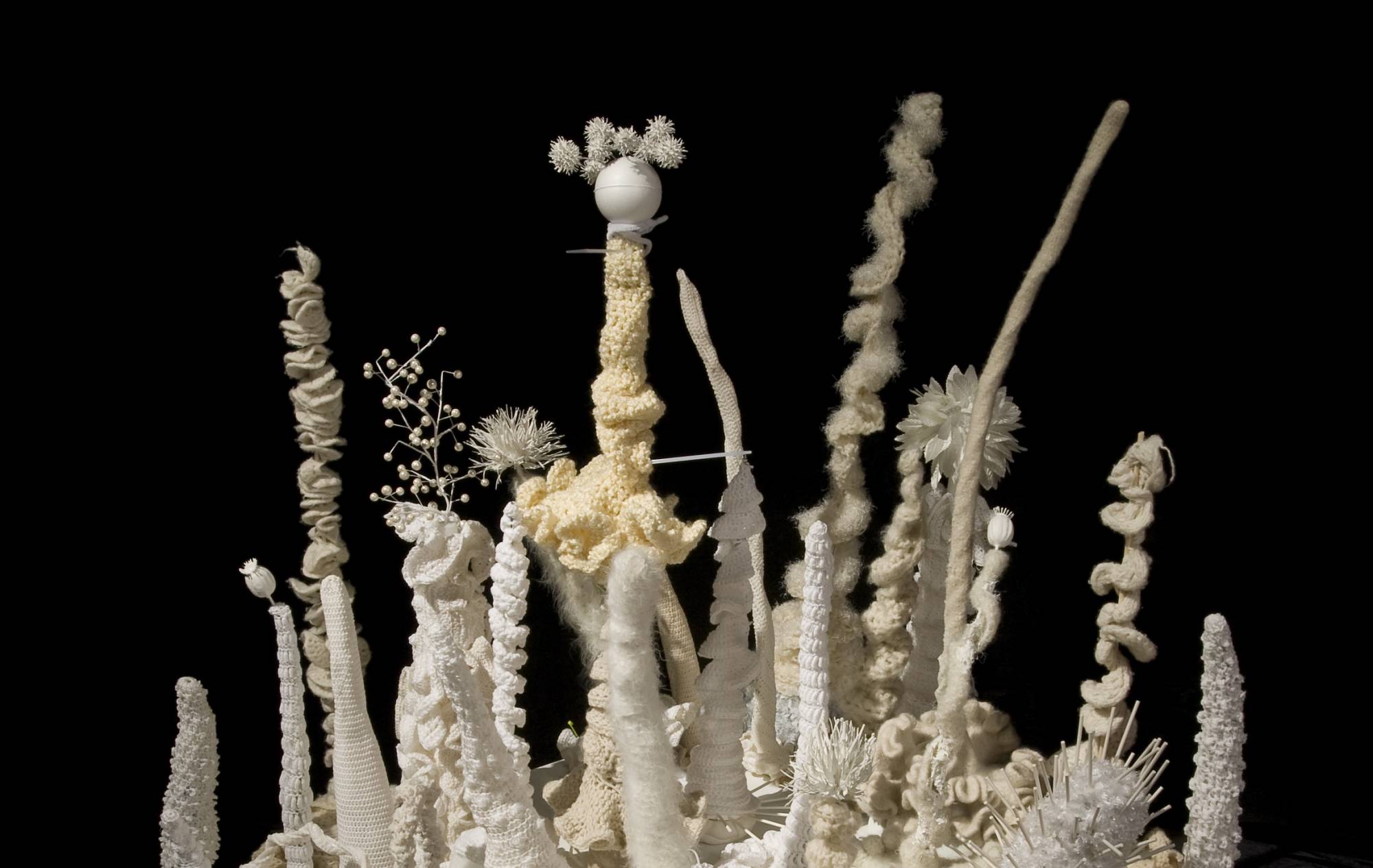 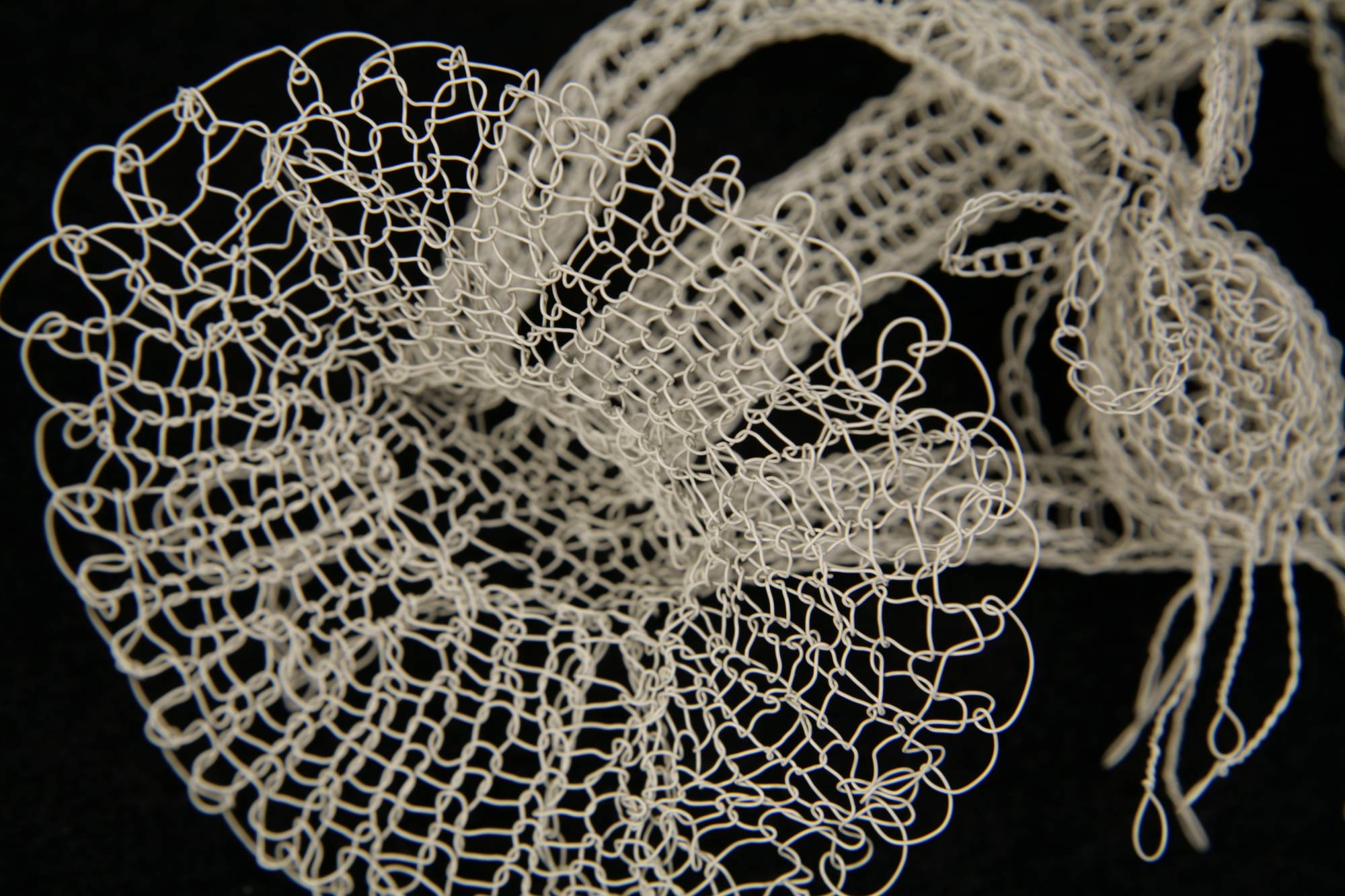 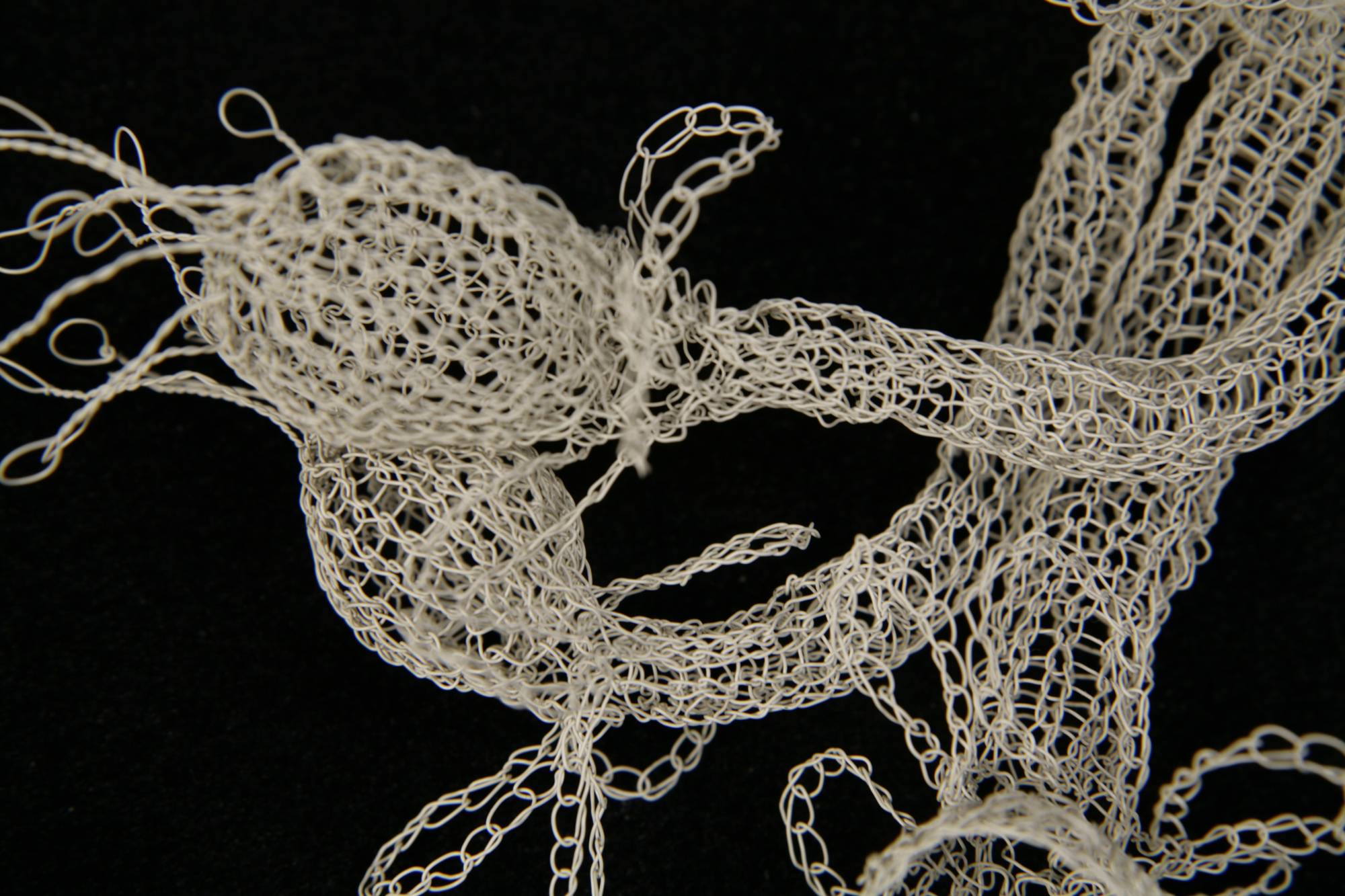 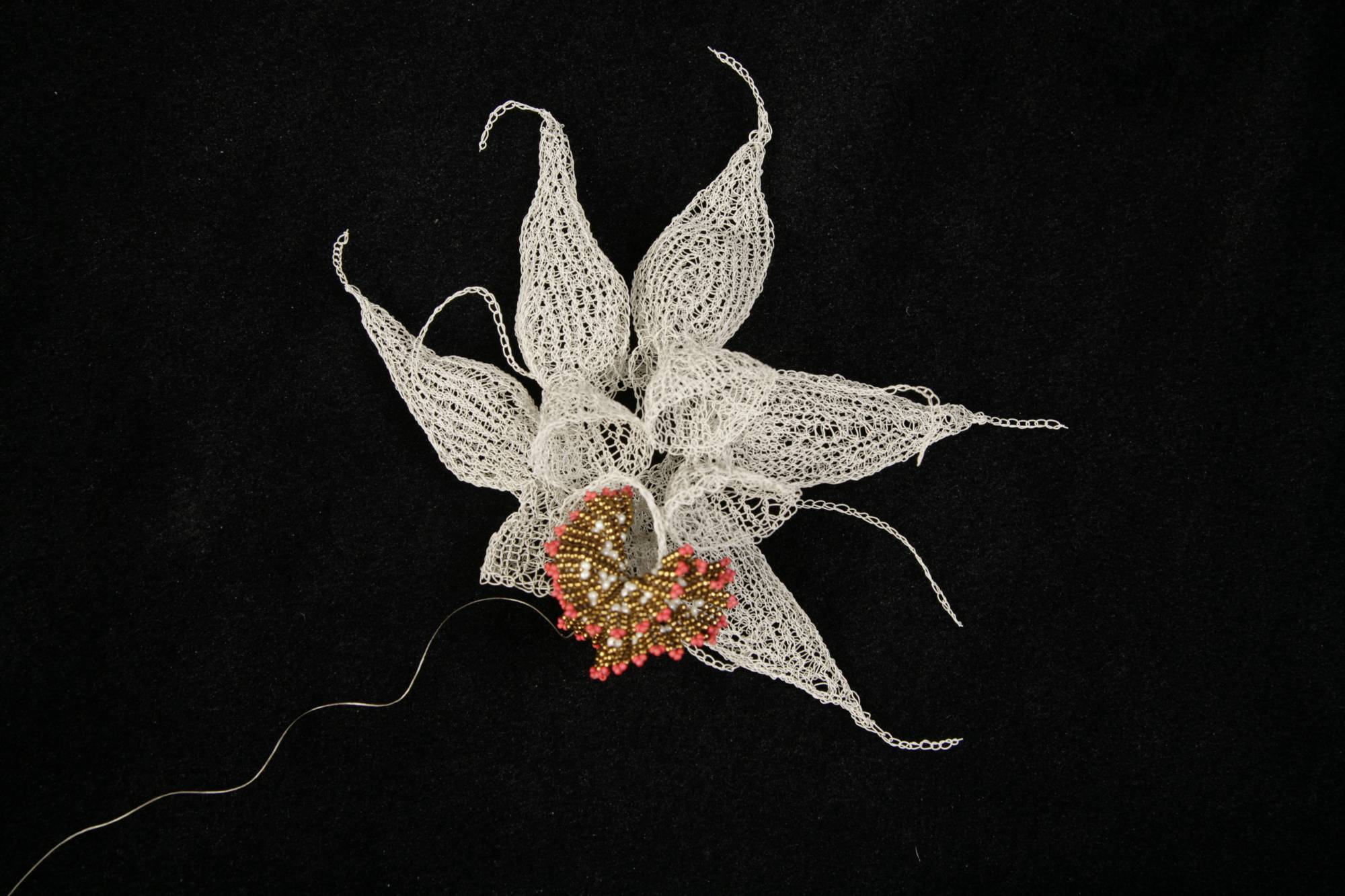 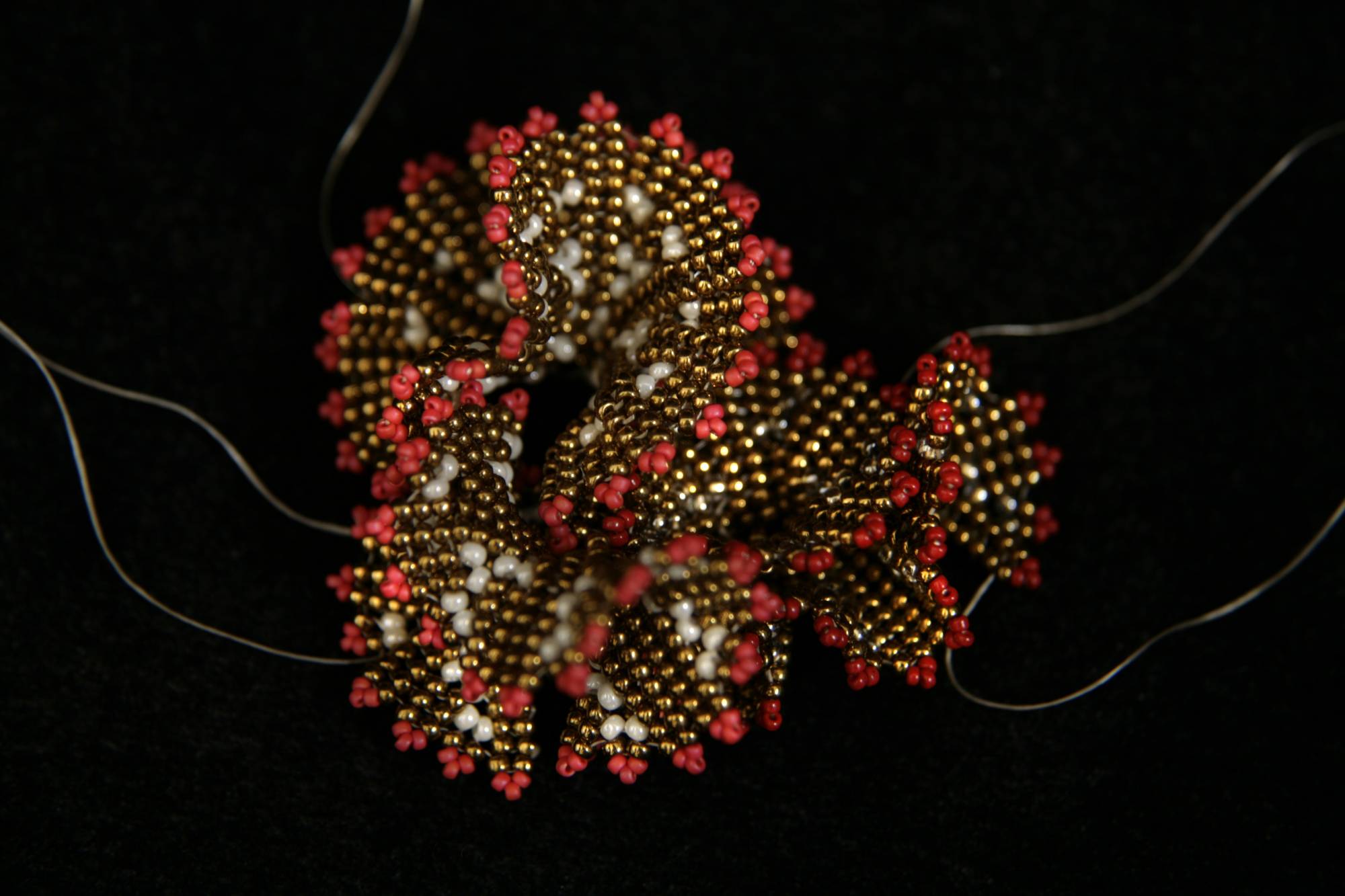 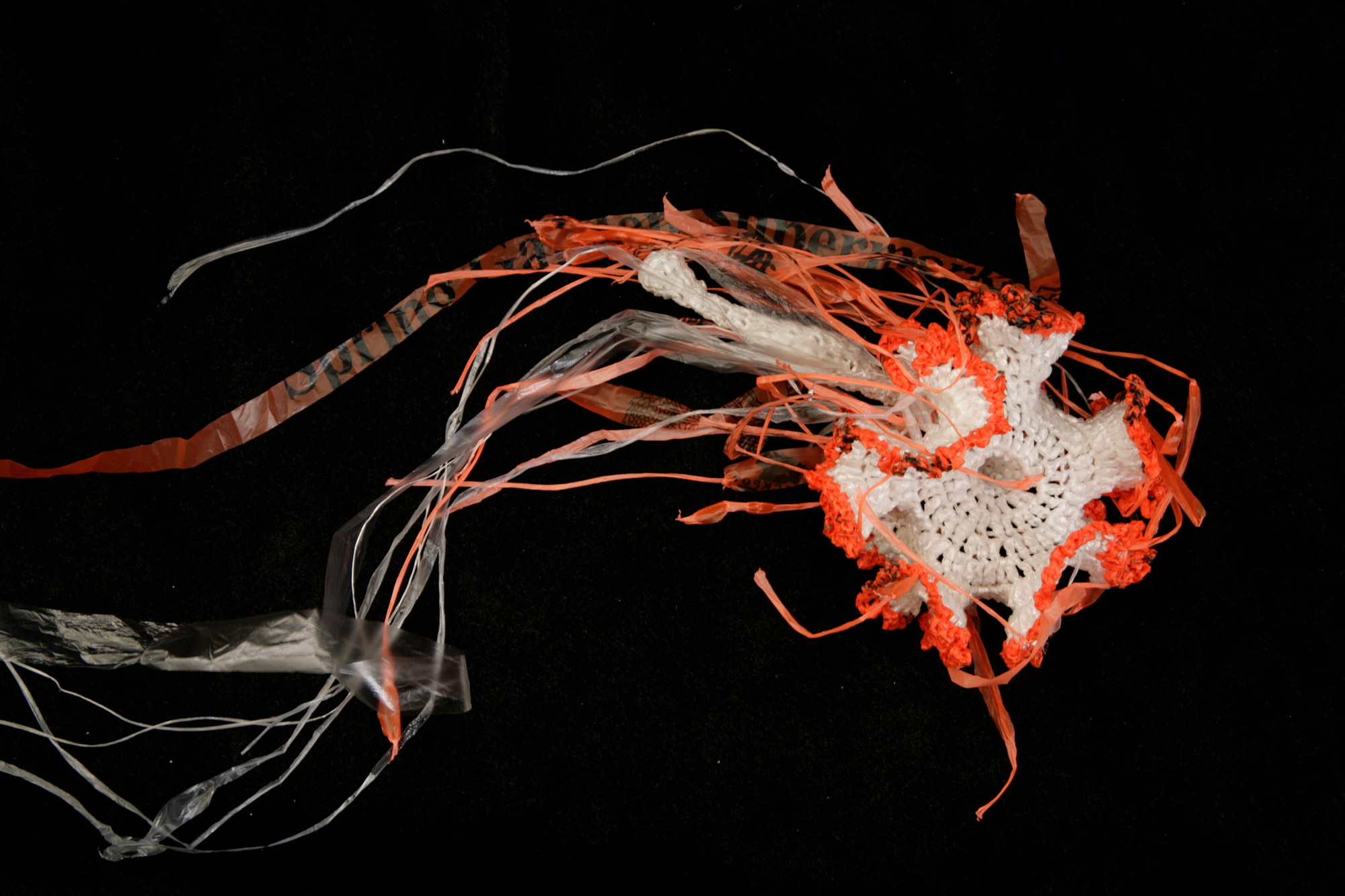 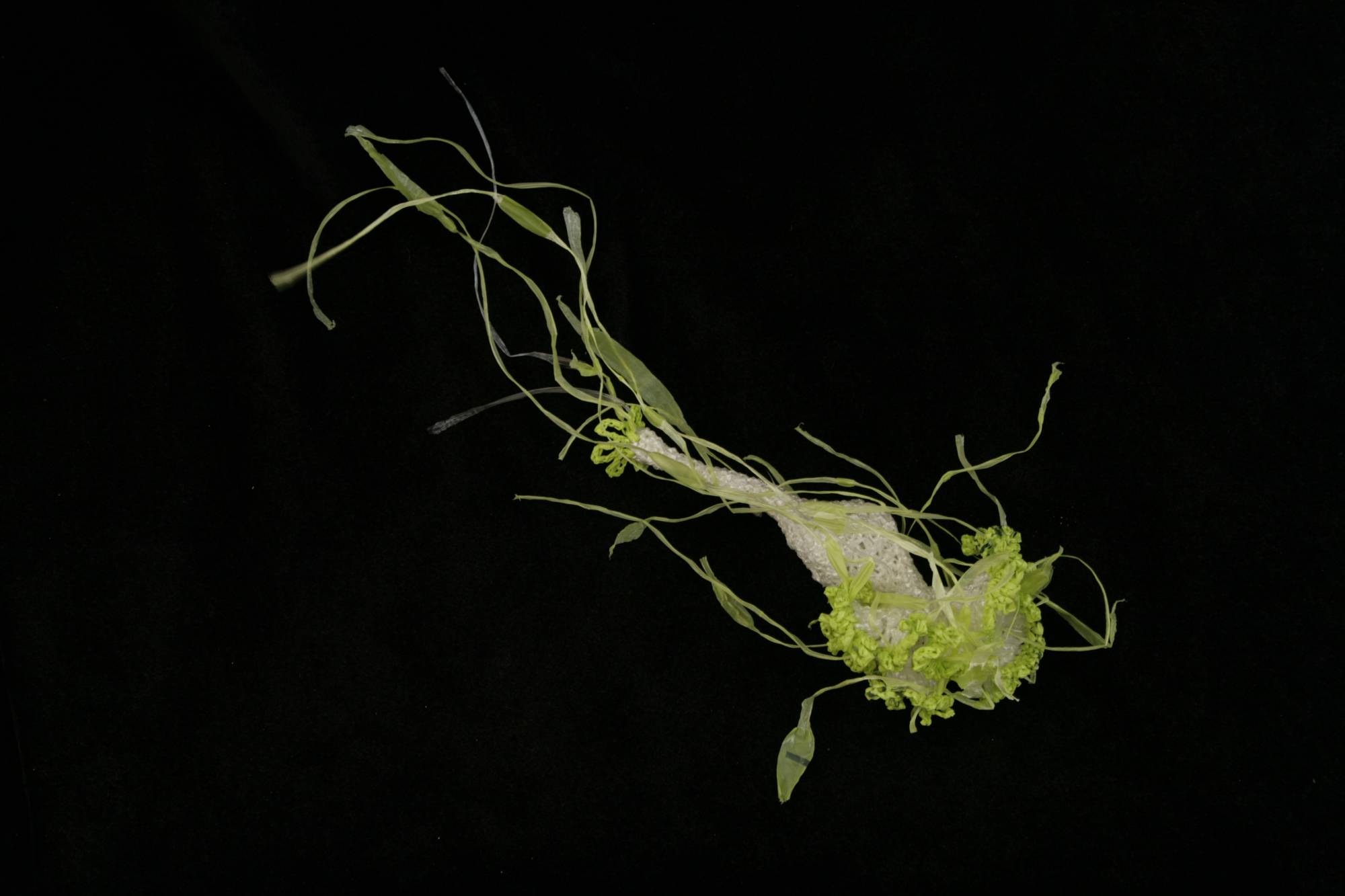